Credit Where Credit’s Not Due 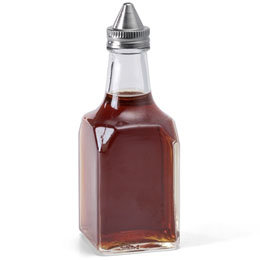 My first ever teacher was called Mrs Green. Or as I secretly called her, “Grisses Mean”, and by that I meant that I viewed her as a perambulating vinegar cruet*, a shameless child-hater and a nasty bigot; I just didn’t have the words for it when I was five.

I cried on my first days at school. I was scared and not happy about being separated from my mum. I’d lived a life full of change and unusual events up until then and I guess I wasn’t the most secure of five-year-olds. I’d lived in Singapore, Poland and Egypt and it was in Egypt that we felt the threat of war and had a rabies scare. Our pet dog got the virus and attacked us all. We had to have hideously painful shots in our stomachs every day for weeks. The memories are still vivid.

So being dropped off at my first school on that September morning in 1976 wasn’t my cup of tea at all. Especially since I was delivered into the hands of Grisses Mean. I played truant that year to cope with the horridness.

“Stop crying, or I’ll give you something to cry about!” were among the first words she hissed at me. I didn’t really understand the saying back then, but there was no misinterpreting the threat.

My school was also attended by local Romany families, whose encampment was nearby. Christopher was a young boy from the encampment and given his unkempt appearance, probably didn’t have access to the laundry and bathing facilities the rest of us took for granted. But he was nice enough and the children treated him no differently. On the other hand, Grisses Mean and the other Reception teacher, Miss Humble (no, she wasn’t), were awful to him. When Miss Humble announced her engagement, we all rushed to congratulate her, Christopher included. He, like many of the other children, gave her a big hug. Grisses Mean turned to her and said, “You’ve probably caught something nasty now!” and they both laughed. You can imagine the effect it had on Christopher.

I’ve had lots of great teachers since then (and some terrible ones), but I paint the picture of Grisses Mean to highlight one particular point. You see, I was one of the lucky children that just took to reading and writing like a duck to water. I was doing both proficiently before I even entered the World of Mean. She taught me NOTHING in terms of literacy, and the thought of her somehow claiming that she did makes my skin crawl.

I’m not the only child who was literate before school entry. Quite a large number of children achieve this easily and many more achieve it with minimal guidance. This is why weaker, lower quality methods of literacy instruction still exist. For some, it doesn’t matter how badly you teach, they’re going to learn anyway. How good does that make an inefficient teacher look?

That’s why, if you show me a bunch of beautiful writing samples, you fail to impress me. Those samples prove nothing.

In fact, I think it’s somewhat creepy that any teacher would consider reveling in phony glory over achievements that mostly had nothing to do with them.

For every one of those samples, I can show you samples of children in all grades, all the way to adulthood, who slipped through the net of poor instruction and ended up illiterate.

Show me instead, your outliers: the ones whose odds are already stacked against them, the Christophers of this world, the ones from backgrounds that don’t support literacy development or the ones who got first prize in the dyslexia lottery (not a great prize, I can tell you). 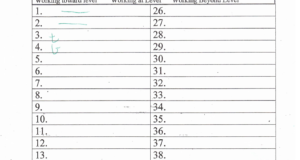 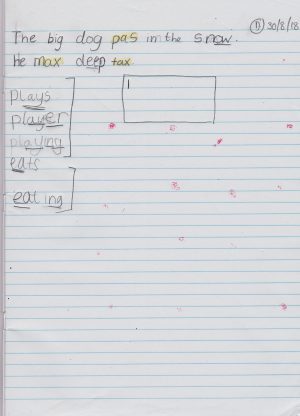 The same boy after one year of systematic, synthetic phonics and structured literacy.

If you want to make an impression, show me the samples of those who struggle and the difference you’re making to them over time. Show me them two, three, four years up the track. Show me how you’ve passed them on to their next teacher with a meaningful learning plan and the intention of checking back on them to make sure they’re progressing. That’s something that takes expertise and excellent tools. That’s impressive.

If you can make a difference in their lives, you have my attention. If you understand, campaign for and demand a better deal for them and the thousands all over the world like them, you have my respect. A better deal means higher quality teacher training, phonics screening and decodable reading material that matches the sequence of your systematic synthetic phonics teaching. It means understanding the Simple View of Reading and the Big Five of literacy.

As for those who were going to read and write anyway, try to remember this: it’s not because of you and it’s not about you. Put your samples away. I’m not interested, and neither is anyone else in the field who has the slightest understanding of how literacy acquisition works.

No trackback or pingback available for this article 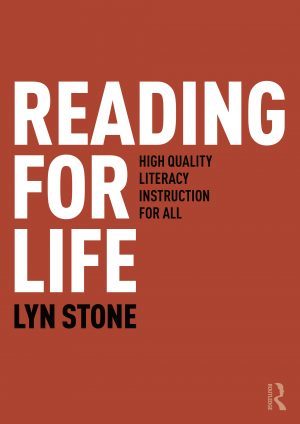 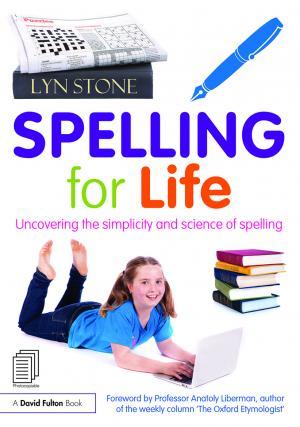 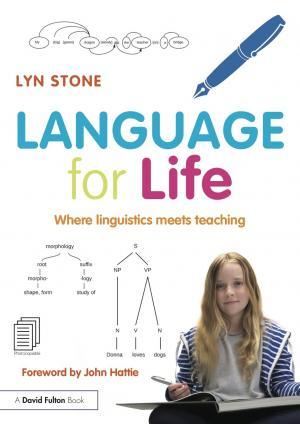